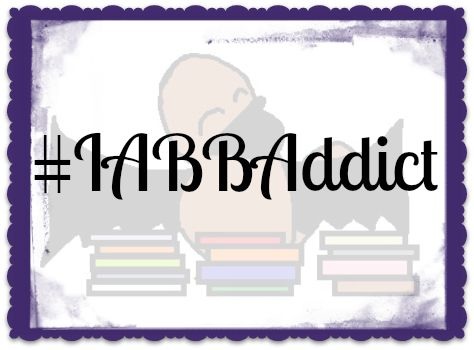 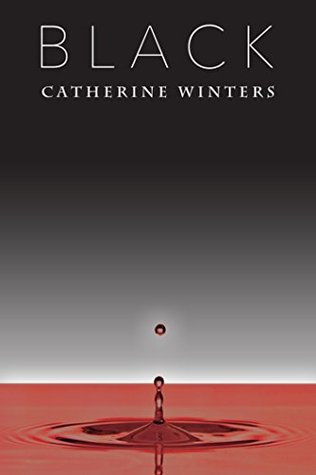 Synopsis:
Thirty-year-old redhead Josephine Berendt has everything under control. She’s finally over her ex, Max Spencer; her third novel is about to hit the shelves; and she’s living happily alone in a quiet Denver suburb. So what if her life is missing a little action? She gets all she needs by writing about vampires – and at least her furniture won’t run away to Paris just to prove how much it doesn’t love her.

600-year-old businessman Grant Black thinks he’s just doing a favor for an old friend by keeping an eye on Josephine and her dangerously accurate storytelling. Keeping out of her life is no trouble at all – until Max shows up on her doorstep with a case of fangs and Grant is forced to meet Josephine in the fearless, foul-mouthed flesh.

Soon Josephine finds herself at the center of an undead incident of international proportions. Now every day is a test of how long she can balance her need for independence with her growing affection for a killer, and stay alive – or, at least, not dead.

Featuring some of the most famous and ruthless vampires from history and literature, BLACK interweaves traditional vampire canons with an entirely new race of vampires with its own laws and mores. Told in Josephine’s thoroughly modern voice, the book is a witty, allusive tour of the vampire world’s upper echelons and hubs of power.
AMAZON // GOODREADS

I was warned; I'll admit that.
I'd been in Denver – and he'd been in Paris – for nearly three years when the letter showed up in the box, no postmark, no stamp. My name in that familiar, cramped hand, the address that he shouldn't have known. I laid it on the kitchen counter with the junk, unopened, intending to throw it out. I had nothing to say to Max Spencer, nothing that hadn't been said before he fled the country to prove how much he didn't love me.
Trash day came and went, and I passed that letter every time I went for a glass of water. I didn't want to open it – it may as well have been round and labeled "WORMS" – but I couldn't bear to get rid of it. It felt too much like throwing him away.
Part of me knew who it was when the bell rang that night. The house was cold; March hadn't come in like a lion so much as like another snowstorm, and colder air rushed in as I opened the door. I don't know what I expected after ten on a weeknight, but I didn't expect him to look so unchanged and yet so utterly different. He was the same body, ostensibly the same man who'd left me three years ago, but it seemed my bitterness had made him less than that in my head. I stared at him, hale, healthy, beautiful, and not in Paris, and promptly dropped my water glass.
"Max." I stared down at my feet; a dozen shallow cuts welled blood in scattered beads. I didn't feel them, and started to move. He touched my arm.
"Don't – you'll make it worse. I'll fix it." He eased past me in the entryway, and bent to pick up the glass around my white little feet. "You're bleeding," and he touched the cuts so gently before he went after the broom he knew I'd keep in the kitchen.
"Why are you here?"
"Didn't you get my letter? I told you I would be."
"I didn't read it." He started to sweep; I leapt for the area rug so he wouldn't touch me again.
"Any of it?"
I shook my head. He sighed as he walked around the corner to the kitchen and tipped the dustpan into the bin. "It would have been easier if you had. I'd counted on your curiosity."
"To do what?" I closed the door.
"Prepare you for me." He settled onto my sofa, adjusting the crease in his pants.
"I rather thought if I didn't answer, you'd stay away."
He was silent for a moment, his pale eyes so like mine, closed, cold. Impossible, even for one who knew him well, to guess what he might be thinking. "Unfortunately, I felt I must impose upon your hospitality. I have – stories to tell, and you're the only audience for them."

Catherine Winters has honed her signature snark in print and in real life since she was ten. Her love of pop culture, bad television, and worse music coupled with the collection of a lifetime’s worth of useless trivia make her novels modern and witty.

In addition to writing, Ms. Winters is the Social Media Director for the Gatsby Theatre Company in Colorado Springs, Colorado, and is employed as the principal mezzo-soprano for the Cathedral Basilica of the Immaculate Conception in Denver.

She lives in Denver with with her husband, daughter, and one demanding cat.

Giveaway
a Rafflecopter giveaway
Posted by Unknown at 10:18 AM